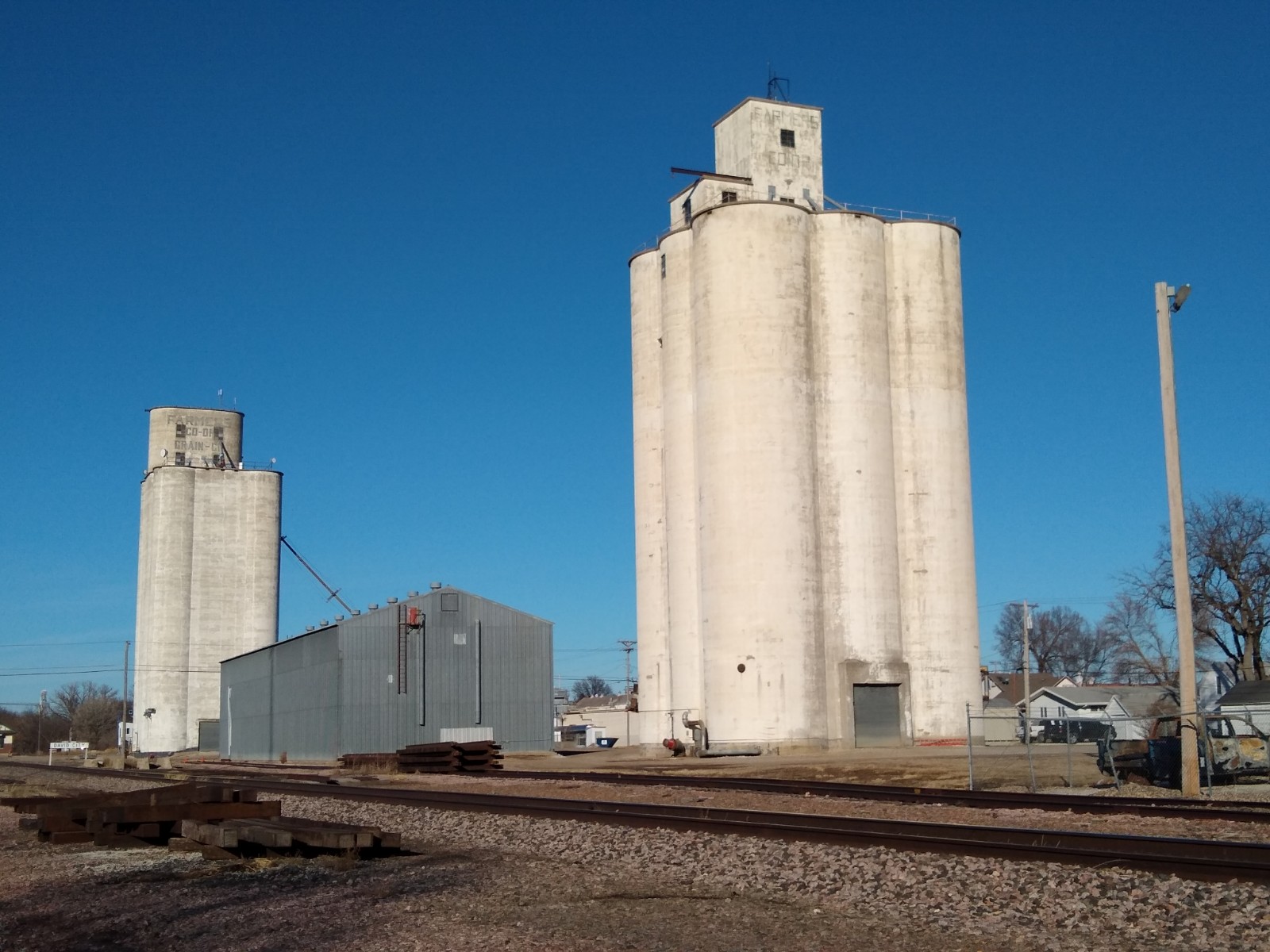 David City, a gorgeous town of about 2,900 people and the seat of Butler County, is unapologetically named for David Butler, the state of Nebraska’s first governor (1867 to 1871) and the only one to date ever to be impeached. It was alleged that he had used school funds to engage in property speculation when he moved the capital from Omaha to Lincoln. The state legislature reviewed the impeachment in 1877 and expunged it from the record. 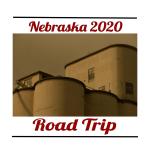 Founded right in the middle of all this controversy, in 1873, David City has a large courthouse square with streets wide enough for islands of parked cars in the middle of the pavement. There is also an impressive municipal park at the south edge of this splendid burg.

Even before our visit on a clear but chilly January afternoon, I had been to David City many times to visit the Horaceks–my aunt, uncle, and cousins on my father’s side of the family. In the summer of 1966, when I was 11 years old, I spent a week with them. Having just acquired a transistor radio as a premium for my work selling magazine subscriptions in the National Youth Sales Club, I spent quite a bit of time walking up and down the sidewalk groovin’ to “Bus Stop,” by the Hollies and “Summer in the City,” by the Lovin’ Spoonful. Omaha was 65 miles away, but station KOIL (“Mighty 1290”) came through just fine even in the daytime.

At the end of my visit I rode the bus back to the big city. We stopped in the village of Brainard with time to look around, so I went into a pharmacy and bought an affordable gift for my mother, a small jar of Vaseline, which seemed practical and useful. She was, as one might suppose, nonplused.

In all my visits to David City, it never occurred to me that my Grandfather Reginald Tillotson, on my mother’s side, had built there. But records of Tillotson Construction Co. show a 180,000-bushel elevator in 1951, and the purpose of our present visit was to study it.

There are two concrete elevators on the Frontier Cooperative site along the tracks at the southwestern edge of town. Each one has a related flat-storage building. Our problem lay in determining which was the 1951 job and whether the second structure was also by Tillotson. Even with zoom photos of the manhole covers over openings in the tanks, or silos, there’s nothing conclusive to share. The rusty cast-iron plates bear the imprint the Hutchinson Foundry & Steel Co., a regular Tillotson supplier, but because the manholes are so high off the ground, and the plates are rusty, I’ve been unable to read the remaining lettering at bottom.

Nevertheless, the north elevator is elegantly crowned with a curved cupola, the Tillotson signature headhouse that was perfected by about 1950. Dimensions are 19 feet wide, 38 feet long, and 27 1/3 feet high. Built on an original plan with five tanks rising 120 feet, this elevator has a 13 by 17-foot driveway. Other external features such as doorways with lintels and external lamps are very much in the Tillotson style.

The question then is about the south elevator. It has a stepped, rectangular headhouse. Who built this elevator and when?

Both headhouses are labeled “Farmers Co-Op Grain Co.” An explanation is given on Frontier’s website: “Over the years, the predecessors of both Frontier and Midwest (Cooperative) completed many mergers and acquisitions, growing their territories across southern and central Nebraska. The Frontier name came into being in 1990, following the merger of Farmers Cooperative Co. of Brainard with Farmers Union Cooperative of Mead.” 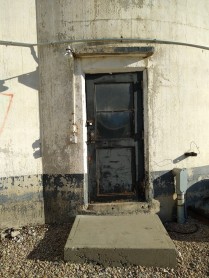 Deeper insight into the history comes from the State Elevator News roundup in the June 1919 edition of The Co-Operative Manager and Farmer: “Wells Howe has resigned his position as manager of the Nye-Schneider-Fowler Elevator in David City, his resignation to take effect as soon as his successor has been secured. Mr. Howe has been connected with the company fourteen years, and with the David City Elevator eleven years.”

A note on the Nebraska Memories page of the state’s official site says Nye Schneider Fowler Co., of Fremont, “was organized in 1902 as successor to the former grain and lumber business, Nye Schneider Company. Frank Fowler joined Ray Nye and Rudolf B. Schneider as a named partner.”

The elevators show scars from hard use, with spalling on the exterior walls and no recent whitewashing, but evidently they remain in good operating order.

As it was Saturday afternoon when we visited, no one was around the facility. There was only a grain dryer’s roar, even stronger than that of the wind: it must be a curse for people in the nearby houses.